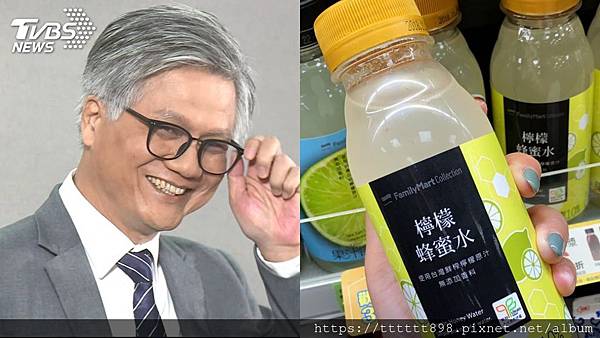 He struck out 1330 times, a record in futility unapproached by any other player in the history of baseball. But that isn't what we remember about Babe Ruth. His 714 home runs completely obliterated the 1330 strike-outs.

One of the failingest men who ever lived was always trying experiments that were unsuccessful. Yet we never think of Thomas A. Edison as a failure. During the French and Indian War, at Fort Necessity , a young American
officer capitulated to the enemy. But George Washington is never thought of as the man who surrendered to the French.

And then there's the story of a man who's life history was saturated with failure. This man failed in business in 1831. He was defeated for the state legislature in 1832. He failed again in business in 1834. He had a nervous breakdown in 1841. He hoped to receive his party's nomination for Congress but didn't in 1843. He ran for the Senate and lost in 1855.He was defeated again for senate in 1858. A hopeless loser, some people said. But Abraham Lincoln was elected President in 1860. He knew how to accept defeat temporarily.

People would feel a lot less sensitive about failure if they remember it just doesn’t matter, except as a guidepost for oneself.  Success is a bright sun that obscures and makes ridiculously unimportment all the little shadowy fleck of failure.